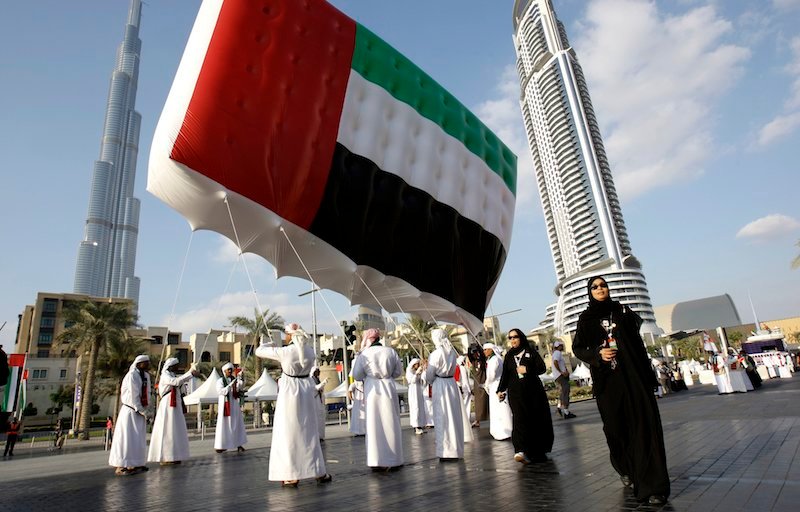 Dubai is one of the international port cities in the world. It offers a free port, which also makes it a business hub for all foreign travelers. Many nationalities have settled down in this city as it offers a safe and secure living to its residents. People from around the world have purchased residential properties and residing happily with their families.

The Islamic calendar is a little challenging since it is based on the local sightings of the moon. The confirmed dates of the Islamic holidays are announced one day before they start. The official weekend in Dubai is Friday and Saturday. When a public holiday is announced these days, the workers are usually given the next weekday off. This year in 2020, UAE residents will have the pleasure to enjoy fifteen public holidays. The first public holiday is New Year on January 1. UAE residents will get a three-day break for Eid Al Fitr, which is on May 23 (Saturday) or 24th (Sunday); it depends on the moon of Shawwal. Another four-day break will come after Eid Al Fitr, which will be on Arafat Day and Eid Al Adha, expected on 9-10 of Dhul Al-Hijjah. As per the western calendar, Eid Al Adha is between July 29 (Wednesday) and August 2 (Sunday). 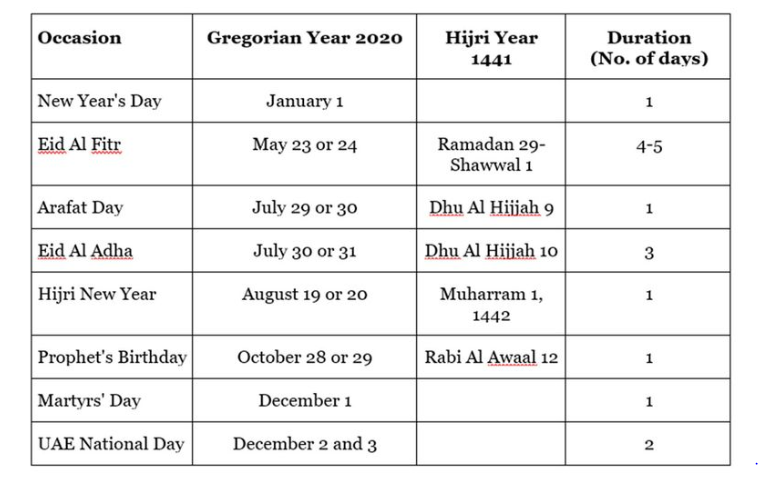 The Islamic new year as per the calendar is announced as a public holiday on August 23, Sunday. The residents can enjoy a three-day weekend off. Many residents would like to travel outside the country, the calendars are issued in advance to help the residents plan ahead.

The next public holiday is the Prophet’s Mohammad born day, which is on the 12 of the Islamic month of Rabi Al Awwal. The dates sighted are October 28 (Wednesday) or 29th (Thursday).

The Islamic calendar varies on the sighting due to which it could not be 100 percent accurate. The dates fluctuate every year; the UAE government announced a three-day public holiday for both sectors on December 1, Sunday for Commemoration Day, and two days are for the UAE national day, which is on December 2nd and third. By the end of December, it is Christmas time, UAE has offered reduced working hours or three-day holidays to those following the traditions. 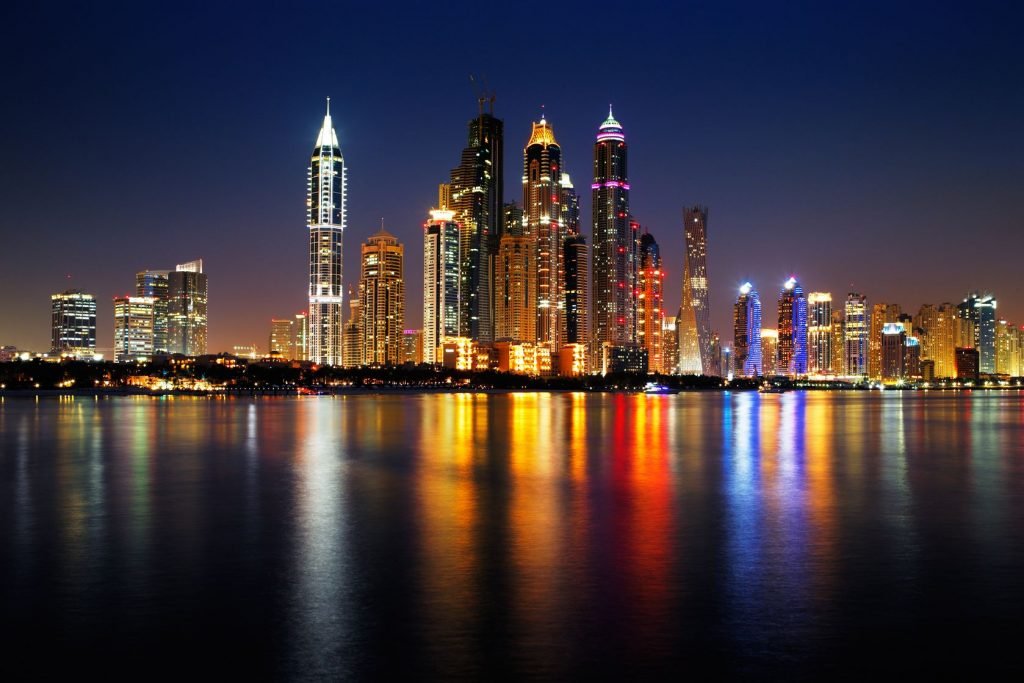 Essay on Dubai – Amazing Significance of