Essay on the Business and Tradition of UAE

UAE has the most stable economies in the world, holding valuable investors from around the world who are keen to invest in the UAE. The economy is mostly dependable on the selling of crude oil, almost four decades before, agriculture, trading, and fishing were supporting the economy. When the oil resources were uncovered in late 1958 and by the late ’70s, a federation was build united seven emirates states. 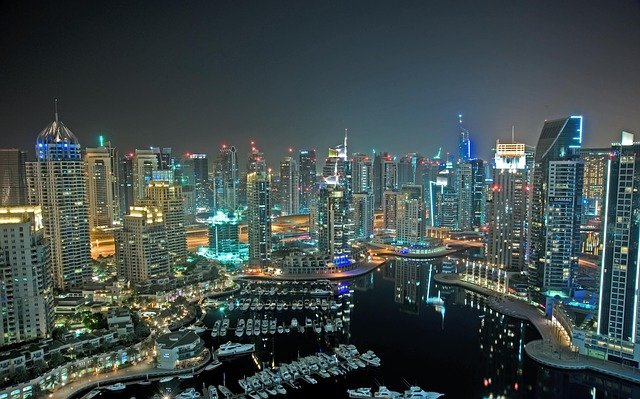 The land of UAE changed into a modernized state with outstanding developments and architecture. The United Arab Emirates is known to be rich in oil and natural resources. It is also the seventh-largest crude oil-producing country in the world and is ranked fourth in the petroleum export companies. It also has the seventh-largest gas reserves in the world. As reported by the essay writing help, the oil reserves have supported the economy as the backbone. UAE has attracted many foreign investors and grew a vital commercial and financial services over the years. The tourism sector is on the rise and is known as the most significant non-natural source of revenue in the UAE. The eye-catching architecture, world-class hotels, international mega shopping malls, historical visiting places have gain tourist attraction from around the world. UAE has made it easier for foreign investors to open their businesses or subsidiaries company in its states.

The real state sector has made enormous development in the past year and has gained positive attention of the investors. Although some part of the economy is engaging by the fishing and agriculture industry, they will not remain for long as the investors have lost their interest in it. Instead, the investors are more attracted to the real estate sector, tourism, and trading. The tradition of the UAE has a substantial impact on the environment. UAE represents different traditions as Abu Dhabi accommodates the most significant communities from around the world. The old traditional culture had a desert look with the fishermen. The country had a limited population of eighty-five thousand residents in the early ’60s, but as reported, today, it has increased up to nine million residents. Only 19% of the UAE population are locals, and the remaining 81% are foreigners from other countries. The country’s official language is Arabic. However, foreigners tend to speak English, Urdu, Hindi, and Farsi. Urban decorative designs and Persian heritage majorly inspire the culture. 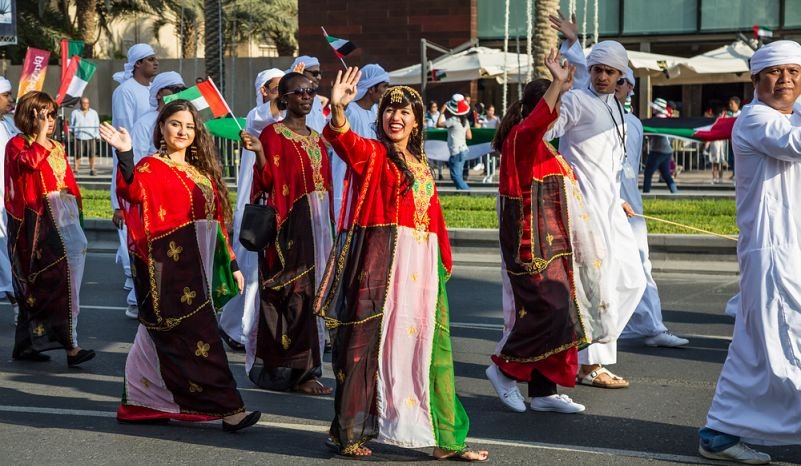 The locals of UAE prefer to wear their traditional attire, which is known as Kandura; it is worn in White color, which is known to be the favorite of Emirati men. The Emirati women wear an Abaya covering their faces with shells. Although the young Emirati generation like western dresses. Traditional scents are famous all around the UAE.

The local’s preference is to live in a traditional style rather than sport, which also represents the touch of their culture. There are traditional games that are played by the emiratis for fun, camel racing, horse riding, free-diving, and falconry are the most favorite activities. Although football and cricket are getting famous in UAE these days.

Top Most Popular College Sports in the

The first favorite college sports in the Middle East is Football. It is the